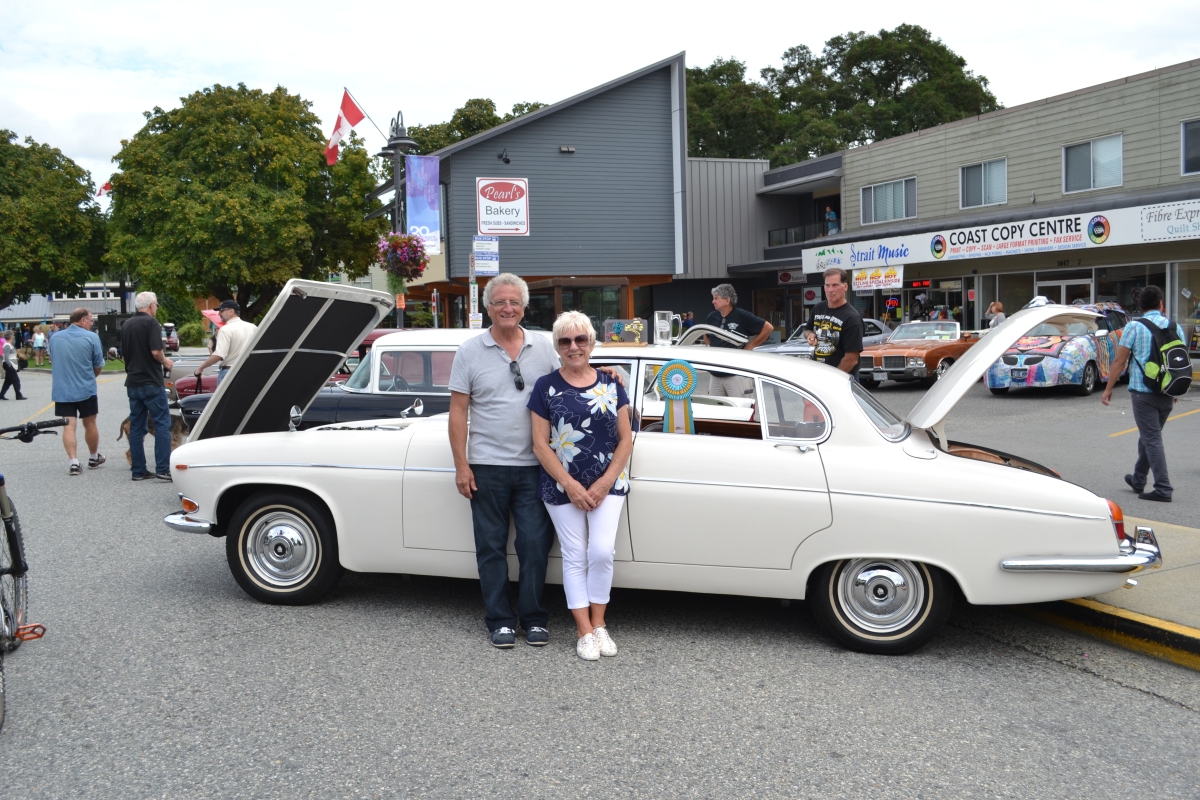 Our guests are curious about us and why not!

If an inquiry about renting the villa leads to a booking then it naturally requires quite a bit of email correspondence and the occasional telephone conversation. We get asked all sorts of questions and enjoy answering them, some of the questions are about us. I will try to cover most of the questions here, if you have more please just ask and shoot me an email.

Well I am from God’s own country, Yorkshire, England. I was educated at King James Grammar, Almondbury. The school was founded in 1547 and granted a Royal Charter in 1608 by King James 1st. After school I attended college and studied Hotel Management. I worked part time at the George Hotel in Huddersfield which was where Rugby League was born. In those days I was passionate about boats and cars, nothing has changed! I also loved adventure and travel so I hitch hiked from Cairo, Egypt to Johannesburg in South Africa.

I spent 17 years in South Africa, initially in hotels then the printing industry, on the financial side, and later established my own financial consultancy. Following on from this I owned a retail and wholesale meat distributor supplying restaurants and hotels in Cape Town. Again cars and boats were an integral part of my life, a point worth noting was a boat that I owned and raced, (formerly raced by the, late, famous South African yachtsman “Bertie Reed”) helped us win a 1st place in a competition. We we presented with the trophy at the Royal Cape Yacht Club and at the presentation we were entertained by a group of traditional Portuguese dancers and musicians. This went over my head because of the euphoria of the win, (and too much wine no doubt) but who would have guessed then that one day I would be living and working in Portugal!

I returned to the UK for a spell in Devon where I bought Oldway Links Hotel which was formerly a villa built by Isaac Merritt Singer (Singer Sewing Machines) apparently for his mistress! Isaac himself lived in a mansion a few hundred meters away, his son Paris rebuilt the mansion in the style of the Palace of Versailles, which is known as Oldway Mansion.

In 1996 the UK weather got the better of me and I headed for sunnier climes to seek adventure and vitamin D. It was a sailing boat that enticed me, “Warrior for Life” which was berthed at the Marina at Vilamoura in the Algarve. It was at this time that I met my lovely wife Beverly. We started out as business partners in real estate which expanded into project management, we negotiated property and built villas in the Western Algarve for expatriates and Northern Europeans seeking sunshine and retirement.

Canadian, but we won’t hold that against her! Born in Vancouver but returned to the UK in time for school in West Sussex. Bev did return to Vancouver for a spell and worked in IT (the computer department back in those days) for a very successful “all female” owned and run employment agency, which in those times was pretty much a first! Back in the UK Bev worked for Shell International in London and then County Hall which currently houses a “Premier Inn”, which incidentally has to be a great location to stay if and when we visit London again. Later Bev was a legal secretary in Cambridge. 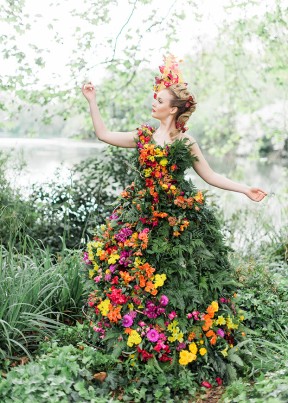 Heading south again, Bev in partnership, owned a state of the art, high tech, flower nursery in West Sussex growing several kinds of flowers but mainly alstroemerias and supplied flowers for the wedding of Prince Charles and Princess Diana. Bev’s particular hybrid of alstroemerias was first introduced at the Chelsea Flower Show and won several awards. The nursery also purchased flowers from companies in Holland so this is why she still wears designer clogs to this day!

After the heady success of all those Royal flowers and very hard work, and so as not to “pop her clogs”, too soon, Bev packed it all in to head to the sunny Algarve to live the life of Riley. Well she met me and as I said we started a business together, I guess that is still the life of Riley, not so? 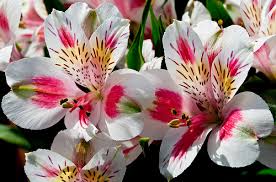 In 2010 we discovered that “work” was a four letter word after all, so not wanting anything to do with such, we retired. We decided to live the summer months in Canada and the winter months in Portugal which freed up the Villa for renting to holiday makers. We left everything “as is” and just moved our clothes out, so the furnishings, decor and all, are top quality and what we have bought and cherished for ourselves over the years.

In winter, in between maintaining the villa and gardens we love to explore the backwaters of Portugal and Spain, sampling the local food and wine and often staying in converted monasteries and palaces at bargain prices! The rest of the year we are in Canada and enjoy Salmon fishing, classic cars and camping (North American Style), Bev calls it “Glamping”, we have more luxury and conveniences in our RV than you can imagine! It is a lovely way to explore the vastness of North America in leisurely way.